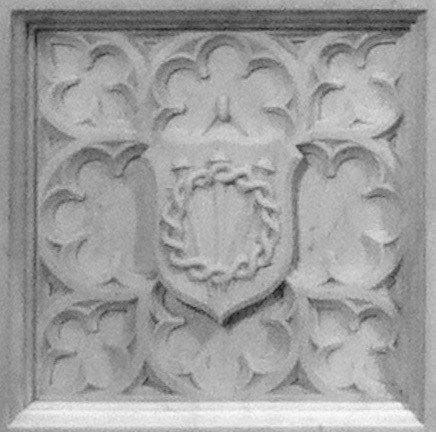 Two weeks ago today, Ethiopian Airlines Flight 302, after taking off from Addis Ababa, crashed, killing all of the 157 people aboard. And so, I ask Jesus’ question in today’s Gospel. Do you think that because those passengers suffered in this way they were worse sinners than any other group of people we could mention?

I ask this of you because Jesus speaks very stridently and high-handedly today.  It’s the Third Sunday of Lent, and if we are to listen to some tough things, now, or never, is the time.  Today he says, and I have trouble simply repeating the words: “unless you repent you will all likewise perish.”[1]  Who, really, wants to preach on that?  Who, really, wouldn’t rather evade that, swerve around it, and tap-dance to a different tune?  “Unless you repent you will all likewise perish.”[2]  Jesus says this twice in today’s Gospel.  The first time, he refers to some “Galileans whose blood Pilate had mingled with their sacrifices.”[3]  My study bible tells me that the Galileans had been slain by Pilate’s order while they were sacrificing, that is to say, worshipping, at the temple in Jerusalem.[4]  Pilate, evidently could give an order to kill when he wanted.  Jesus’ point is that the Galileans who were killed didn’t specially deserve to be killed.  The same goes for the passengers on Flight 302. They were not worse sinners that other worshippers in Jerusalem.  Jesus declares that everyone has the need to repent in order not to perish.

Jesus says the same to us.  We have to change, too, from living for ourselves to living for God.

I once heard a fine sermon on today’s Epistle, a good sermon about temptation and the assurance that our temptations are never stronger than we are, itself a fairly challenging idea.  It made the same point that Jesus makes in the Gospel: we have to change.  We have to give in to fewer temptations if we hope to be forgiven for our sins.  Having God on your side helps in resisting doing those things, those sinful and harmful things, which destabilize our families and our parish.

That, I believe, is what Jesus is telling us if telling us rather harshly.  We have to change for the better if we hope to live.  The Good News is that we can choose life rather than death, and God offers us life, offers us life in the person of his Son who died to open the gate of everlasting life to all who put their trust in him.  That’s very good news.  But it’s not good news for passive people who wish not to have to repent or not to have to change.  It’s good news for people who are willing to put aside the comfortable life to live the life God calls them to live.

Not one of us is free from this obligation. Ours sins are no worse and no fewer than those of any group we can think of. Everyone of us has to embrace, if not a wooden cross, at least the cross that God has prepared to give us to work out our salvation in fear and trembling.[5]