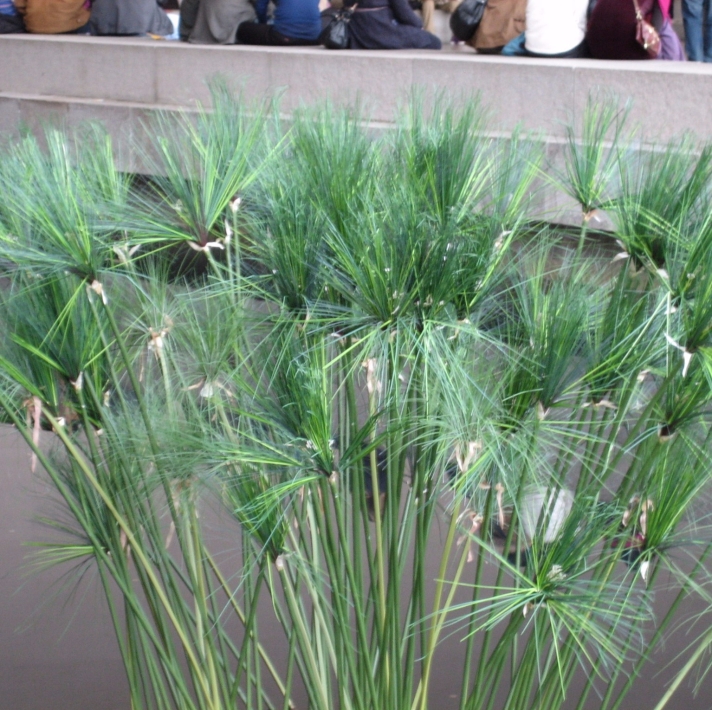 The Last Sunday after Pentecost: The Feast of Christ the King, 2019

But what no one can give us is a way to evade God’s reality. We can pretend we are not God’s creatures and, we can pretend we are not subjects in God’s kingdom. But those pretenses are self-delusions. They lead to nowheresville. The truth is that we are like the Second Thief in today’s Gospel. The Second Thief knows who he is, and he knows who Jesus is. He acknowledges Jesus’ kingship in the kangaroo court of crucifixion when he says, “Jesus, remember me when you come into your kingdom.”[2]