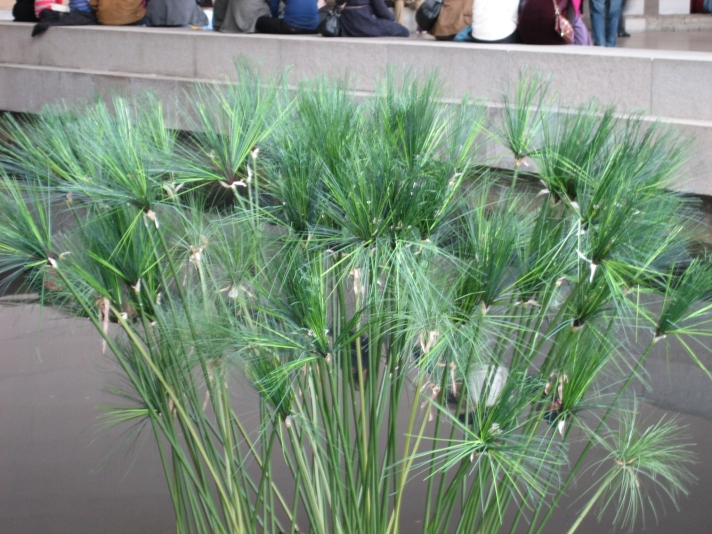 The simple answer to the question is that the wind and the sea obey God. Jesus is God. A fuller answer includes that Jesus is the Son of God who speaks in today’s first lesson from the Book of Job.

You could hardly find better summer reading than the entire Book of Job. From the sixth century, during the Babylonian Captivity, Job asks the hard question of whether God is good if God permits the existence of evil. Is God good if he permits his people to be taken into exile? Is God good if he permits Job, a pious and upright man, to lose his children, his property, and his health to loathsome sores covering his entire body?

Similarly, God permits a storm on the Sea of Galilee with some frequency. But in one instance, Jesus quiets the storm to leave a footprint leading to his identity. Storms come, and storms go. But seeing the footprint of God himself, and having, week by week, a memorial of his death and resurrection, we have encouragement to remain faithful while the storms come and go. Like Job, we have the freedom to learn that there are things worse than loosing goods, kindred, and even our life.

God’s love is tougher than a painkiller. That love involves God’s recognition of our integrity. We love God in return by following God’s example in recognizing our integrity as he has. We hold on to him in storm after storm, and, by this faith, we discover finally that the last thing God would do is to let us go.